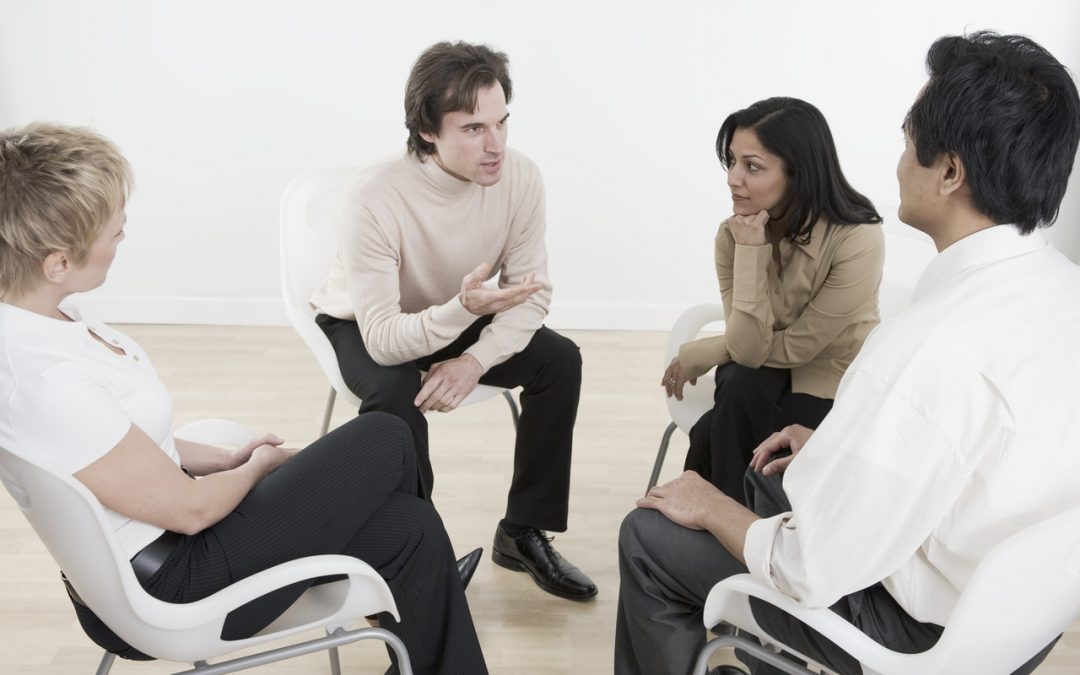 Day 26 – Bullying in the workplace Micro-Management

Bullying in the workplace and micro-management may seem a strange topic to talk about here. But today I was asked today if I would attend “A Round Table”, a discussion on the behaviour of somebody in the workplace. There would only be three of us on this round table. It got me thinking about my previous job. I was the operations manager in a small division of Chubb Fire. The company within Chubb Fire was called Emtech. I loved working for Emtech when I first started. I worked for a lady called Emma who set the company up, and we worked out of her dining room and later a purpose-built office. The ethos of myPA comes from Emtech. Emma sold the company to Chubb Fire as she wanted to concentrate on other projects.

When I first joined Emtech, I asked Emma if she ever sold the company; to tell me so that I could decide if I would stay or look for another job. She made the promise that she would do so.

I worked for Emtech for about six years when I noticed that a few odd things were going on in the office.  For example, paperwork was disappearing and then reappearing mysteriously.  We were going through reams of paper, and printers were running out of ink. The office always appeared to have been opened than unusual.  Small tiny things that you could put down to being tired or forgetfully.

There had been someone else in the office in the mornings and the evenings. It was the housekeeper, Emma’s husband, and Emma. They were photocopying various documents, making sure that the paperwork and contracts and client contact details were all in order and ready for the sale. They were doing due diligence.

Emma told me two days before the sale that she would never sell the business. It was her baby, and she would protect it as much as she could.  Oh, what a fool I was!

On Sunday at 2:00 pm, I got a call from Emma, and she asked me to come to the office; as a matter of urgency.  The office was a barn next to her home.  She needed to talk to me. Being worried about her, so I went to the office. I found her in the garden drinking a glass of Pimm’s, and she invited me over.  We sat down on the grass; she gave me a glass of Pimm’s. Her opening line to me was, “your job is safe for a year”. She then proceeded to tell me she’d sold the company to Chubb Fire.

I asked her why she hadn’t told me and reminded her of her promise. She replied that if I found out beforehand, she would have to give a large amount of money back to Chubb Fire. I was upset at this, and Emma then replied, “I don’t know why you’re crying. It doesn’t affect you”.

On Monday, I arrived at the office to find three representatives from Chubb Fire already there.  They told us that our jobs were safe, they now owned Emtech, and if they needed any information, they would ask. Our new manager will appear in a few days as he is on holiday.

The start of being bulled in the workplace

The manager arrived, and it was a complete and utter disaster from start to finish. I’ve never experienced bullying in the workplace until I’ve met this person. I had never understood how insidious bullying could be, how it starts with such a brief comment, and how it can chip away at your confidence without you even knowing. The following two years with Chubb Fire were pure hell. The reason I’m saying this is that this line manager liked to have round tables. His idea was that we’d all sit around together and discuss issues in an open and frank manner. What this meant, I discovered over time, was that he would get his way.  The staff and my manager would team up together and pick on me.

Bullying in the workplace and micro-management an Example

A prime example of this is that this line manager wanted me to micromanage staff. As far as he was concerned, they were not completing their tasks promptly. His idea was that I would go round to each staff member and ask what they were doing.  At lunchtime, I would then go back to each member of staff and ask what they had done and what they plan to do in the afternoon. Before going home, I would then go around to each staff member to ask what they did and what they planned to do the next day. I had resisted doing this for three months. I was worn down and agreed to do it.

Within a week, all members of staff requested an open round table with the manager. The members of staff then brought up this micromanagement and said that I was treating them like children. They resented it. The staff resented me. Everyone hated micromanagement. At this open round table, my line manager looked at me and said, “Julie, why are you doing that? We’re all adults here and should be treated like adults”. Flabbergasted was an understatement. I said I was doing what you asked me to do. However, he decided not to hear that comment, as did everyone else.

The set up – Bullying in the Workplace

At the end of the meeting, I requested a quiet word with him in our meeting room and asked what he was playing at. He replied that he needed the staff to buck up their ideas and work harder to finish the work. I repeated my question and asked why he had set me up with the staff and didn’t back me up during our meeting. He answered that it doesn’t matter how we got to this resolution; the staff have agreed to do the backlog of work. They understand the urgency for getting work up to date and billed.

For the first time in my life, I complained to HR about this and a few other bullying tactics this line manager used. I will never do this type of round table again. This style of roundtables is rude, soul-destroying.

Day 25 – Bullying in the workplace with new owners

People choose the type of company they want to work for, some like large companies; others prefer small micro-businesses.  Emtech was a micro-business that had a focus on customer services.  We supported one another, and working was a joy.  Emma and the housekeeper provided our lunches.  At 12.30 – 1 pm, Suzie would bring in a hot lunch for us.

The sale of Emtech to Chubb meant we were now part of a much larger organisation that focused on money first and then customer services.  When there is an acquisition, staff need reassurance that their lives and jobs will not change.  That transition needs to be gentle, supportive and assurances given at every stage.  Although we had confirmation that our jobs would be safe for a year, we were still concerned about our jobs.  About the work we were going to do and what our working environment would be.

Chubb had agreed with Emma that Emtech would stay on Emma’s farm for a year to ensure consistency for staff and our clients.  The clients were just as worried about the merger.  Most of the clients worked with us because we were small and could give them personalised service and had the flexibility to be adaptable at a moment’s notice.  Now they were contracted with a large organisation where they could get lost.  Staying at the same address was paramount for that consistency of service and staff morale.  Large companies are very adept at playing the long game.

Chubbs’ focus from the first day they acquired us was about money.  The weekly invoice amount. The amount of money owed to the company. The introduction of cross-selling and upselling our existing clients.

An introduction to bullying in the workplace

With introducing our new line manager, I was introduced to the first concepts of bullying in the Workplace.

To be fair and open, I need to say that I would give as good as I got. My new line manager and I fought over everything.  My attitude was that this new line manager was just the Chubb liaison officer, and I ran the company.  I had been running the company for 18 months as the owner had been off sick.  I didn’t want the company to change, and it was my baby.  It took a long time to realise that I was just an employee, and the company didn’t care if I was there or not.

Bullying in the workplace starts with those brief comments you don’t think about; they are said in passing.  Small phrases like:

These statements all put an expectation on you.  They give you a small compliment and then take it ways instantly, leaving you to feel that you have let yourself and them down.  You question your ability to do your job correctly.  You question your ability.  These types of statements are damaging, and if you get enough of them, they chip away at your confidence.  My bullying started like this.

Another nail in the coffin – or Bullying in the Workplace

I knew I could do my job as I had been at Emtech for many years.  I ran the company when Emma was sick.  However, suddenly I doubted myself. I was double-checking my actions and workload.  Then I came to work earlier to get caught up.  Leaving a little later to make sure “everything was done” correctly.

My bullying started with my line manager and Chubb.  I didn’t realise I was being bullied.  I didn’t recognise it as it had never happened to me before.  It started so slowly that it wasn’t until I was made redundant that I realised it for what it was.

What I learnt about writing my memoirs